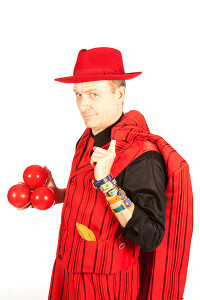 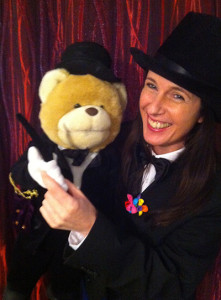 Kids party fun with Ireland’s best female magician. Waffles wacky kids party magic show includes a puppet and a mini disco too. Every child gets a lollipop and every child gets a balloon. Birthday kids get to do the most tricks. Children’s entertainment at it’s best!

Arrrrrrr you ready for a pirate magician? Set sail for fun and imagination with a kids pirate party. Everyone gets to do a magic trick and all the kids get a balloon too. A terrific party entertainer and a Dublin based magician. 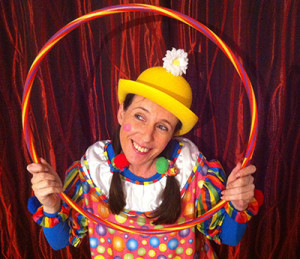 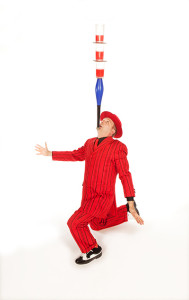 Magic and juggling with a wow factor that will entertain the whole family. Jack finishes the magic show with a fantastic fire juggling display. This interactive and hilarious show is perfect for communions or if you are looking for a birthday party ideas for older kids. Kids party entertainment for the whole family.

A site by Red Man Media